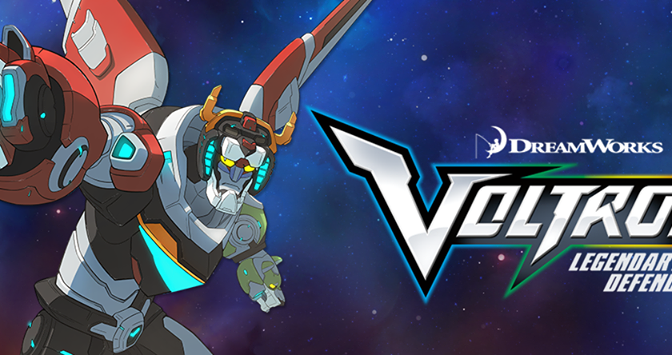 Voltron: Legendary Defenders Producers Joaquim Dos Santos, Lauren Montgomery and stars Bex Taylor Klaus and Tyler Lebine all attended a panel for the show at this year’s San Diego Comic-Con. The panel began with the first episode of the upcoming season followed by the announcement that the new season would only be 7 episodes, but that additional episodes would be released in September.

The two biggest diving in points for this season seem to be the introduction of the villain Prince Lotor who will be played by AJ LoCascio, and the team working to fill the void left without Shiro. A teaser for the season showed clips of Prince Lotor’s team in action, as well as hints that Keith may end up leading Voltron. The end clip featured an eye opening which may be Shiro’s.

You can check out the teaser for the new season below. Be sure to check out Voltron: Legendary Defender when it returns to Netflix on August 4th.