Earlier this week Dan Harmon, the executive producer, co-creator and writer of Rick and Morty, sent fans into panic mode when he stated on twitter that Adult Swim hadn’t ordered a 4th season of the hit TV series. Since then multiple outlets have reported that this could be the end of the show. While it’s easy to assume that Harmon’s comments mean the show may not come back, there’s no way that’s going to happen.

First off, Rick and Morty has become Adult Swim’s flagship show. It’s ratings have grown higher each year and has become a major staple of current pop culture. If Harmon and Justin Roiland, the other co-creator, writer and executive producer behind the show, decided it was over, then it would make sense to panic. But saying that Adult Swim doesn’t want another season of their biggest show is ridiculous. On top of exceptional ratings, the show is also a gold mine for merchandise. Something that Adult Swim probably gets a cut of that money. They even had a country wide tour of the “Rickmobile” last year that sold tons of merchandise for the show. 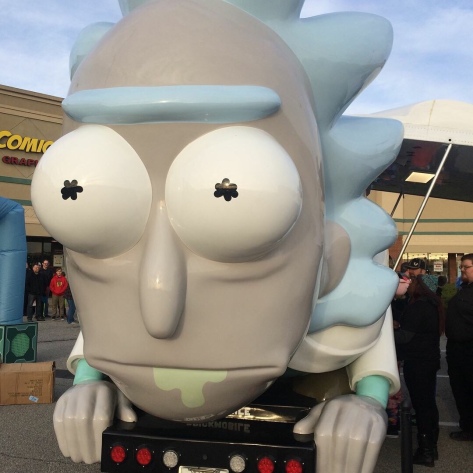 On top of that Adult Swim just announced last week that they were putting together a music festival in October. The announcement was accompanied by a music video starring Rick & Morty, and the website and promotional materials feature the characters from the show. You don’t include characters from a TV show in promotional materials for an event 7 months away if you’re not going to renew the show.

So what does Harmon’s tweet really mean? If he’s not just trying to mess with fans, it means Adult Swim hasn’t officially spoken with him yet. And that means nothing at all as of now. They could reach out to him next week to officially start negotiations for a fourth season. Or they could wait another 6 months. Either way, there’s a good chance that it’s going to be a while before we do get that fourth season. Harmon and Roiland are notorious for taking their time with the show, and the excellent third season was proof that the wait is worth it. It may be a year or longer before we see Season 4, but we’re willing to put our money on it that this whole situation is being blown way out of proportion. 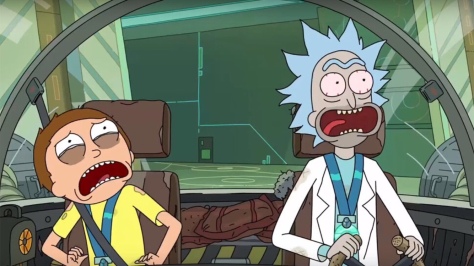