In anticipation for the release of The Incredibles 2, Disney and Pixar have not only released a new poster for the film, but have also announced a Lego video game based on the Incredibles.

The new video game will hit retailers on June 15th, the same day the film hits theatres. The game will be based on both the original 2004 film as well as the new sequel. Players will be able to visit location from both films including Municiberg and Nomanisan Island. It will also feature a multiplayer mode so that the entire family can take turns playing as their favorite members of the super powered family.

You can check out the trailer for the video game below as well as the new Poster for The Incredibles 2 which features the Parr family in vacation attire. Be sure to keep following Poor Man’s Spoiler for more updates on everything Incredible leading to the film’s release this June. 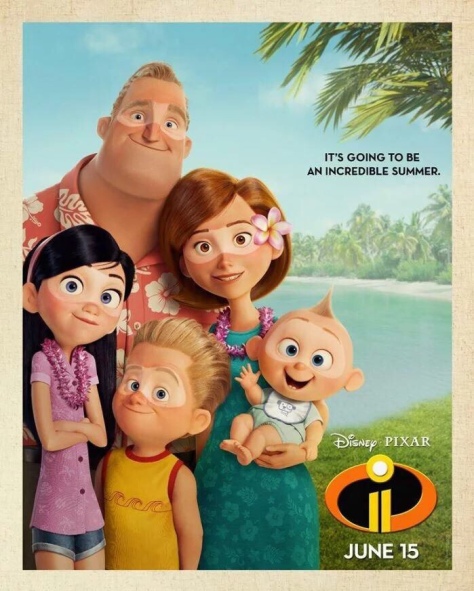