In anticipation of this year’s San Diego Comic-Con we’re looking at everything we know will be there, some things that may show up, and what we know about the various projects thus far. The San Diego Comic Con is the biggest pop culture convention in the world, and many studios release new information on projects, new trailers, and much more over the five days of the convention. Today we’re taking a look at Sony’s Spider-Man plans for the convention.

If you’re hoping to get some info about the upcoming Spider-Man: Homecoming sequel Spider-Man: Far From Home at this year’s SDCC, don’t hold your breath. While the rights to Spider-Man on film are technically owned by Sony, Marvel has a bit of a grip on the current franchise, and they are skipping SDCC this year. But that being said, Spider-Man will still have a presence at Comic-Con. Sony has two Spider-Man films coming out this year with the animated film Spider-Man: Into the Spider-Verse and Venom hitting theaters in December and October, respectively. 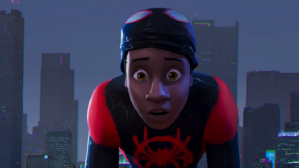 Spider-Man: Into the Spider-Verse will be the first animated film featuring the friendly neighborhood Spider-Man. However, instead of purely focusing on Peter Parker, the film will feature Miles Morales as the main character with Peter as a mentor to the young hero. In the Ultimate line of Marvel Comics, Peter Parker died and Miles Morales took on the role of Spider-Man after he, too, was bitten by a radioactive spider. Miles has become a fan favorite, and many hoped that when Spider-Man was introduced in the MCU, Miles would be the one in the suit. The first teaser trailer showed us a film that looked like a comic book come to life, and the full trailer for the film expanded upon more of the story of the film. It honestly looks amazing, and considering that the film is being produced and written by Chris Miller and Phil Lord (The Lego Movie), this could really be spectacular.

So far we’ve seen some decent material from Venom. After a slightly disappointing teaser trailer at the beginning of the year, the full trailer for the film revealed the symbiote anti-hero in all of his glory. Fans have gone insane for the trailer; it has had more views online than any other Spider-Man film trailer ever released, and the reaction has been positive across the board (aside from the pronunciation of symbiote). If the film can build on the hype created from that trailer, Venom could be Sony’s Deadpool. This would give them a chance to truly branch out within their Spider-Man Cinematic Universe, something they’ve been hoping to do for a very long time.

It’s also likely that Sony may have some announcements about expanding their Spider-Man Cinematic Universe. It was recently announced that Jared Leto would be playing the vampire anti-hero Morbius in a solo film, Spike Lee has been in talks to make a film based on the character Nightwatch, and a team-up film featuring the characters Silver Sable and Black Cat has been in development for a few years. However, the 2019 release date was recently pulled by Sony. Sony could bring something for any one of these films to Comic Con and potentially help build hype around the properties, something they could definitely use given their past shortcomings concerning expanding the Spider-Man franchise (re: Amazing Spider-Man 2).

There’s bound to be at least a few new bits of info concerning Sony’s Spider-Man Cinematic Universe coming our way. We’ll be sure to keep you posted on all of it!

Be sure to keep following Poor Man’s Spoiler for all of our SDCC 2018 coverage! 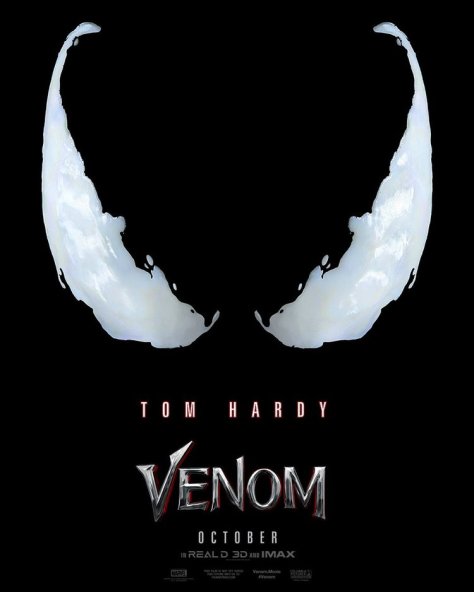