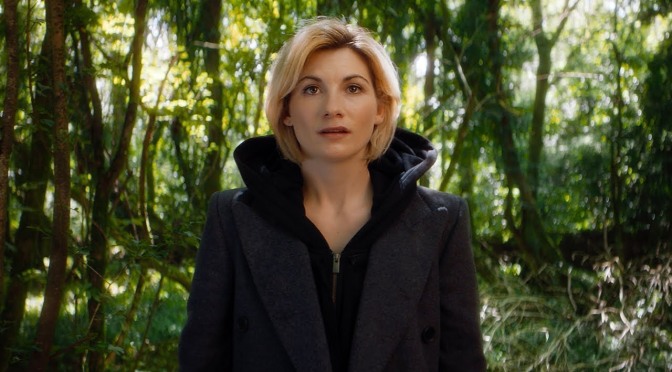 The 2018 San Diego International Comic Con has begun, and we’re going to be covering the new breaking out from the SDCC all weekend! This fall will see the return of Doctor Who, with the 13th incarnation of the character being played by Jodie Whittaker. BBC America brought the team behind the show to this year’s SDCC and we have all the details.

During the panel for the upcoming season, Jodie Whittaker was joined by castmates Tosin Cole and Mandip Gill, as well as showrunner Chris Chibnall and executive producer Matt Strevens. The group was tightlipped about a lot of things concerning the upcoming season, but they did premiere some of the first footage from the season, you can check out the trailer for the new season below.

The panel also talked about how important it is that the new Doctor is a woman. How they’re not going to give in to the trolls that have attacked the show or Whittaker since the announcement that she was the new Doctor. They all reiterated that Doctor Who is a show about hope, compassion, and beacon of light for the world. The panel brought some tears as well with footage of little girls talking about how excited they were to see a female doctor. It all ended with a perfect quote from Whittaker, “I hope we as friends are what young kids can now look up to and go, ‘Oh, man! I want to do that!’ Well, you can. Because we are, and we want you all on our journey with us.”

The New Season of Doctor Who Premieres this fall on BBC. Keep following Poor Man’s Spoiler throughout the weekend for more updates on everything coming out of SDCC 2018! 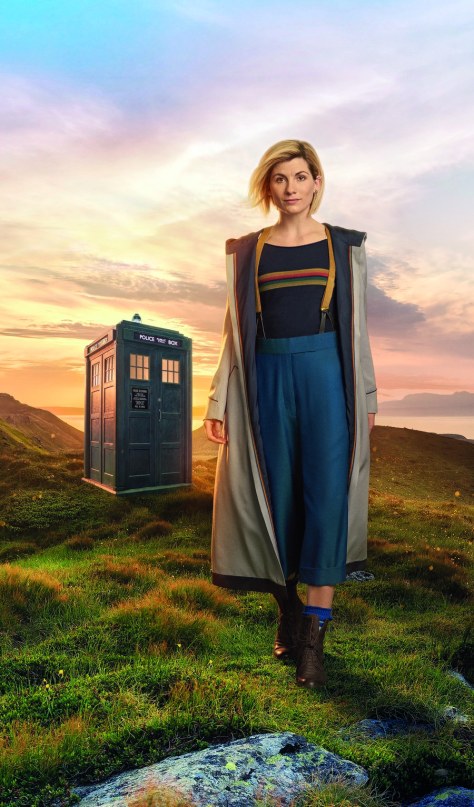 One thought on “SDCC: Doctor Who Returns!”