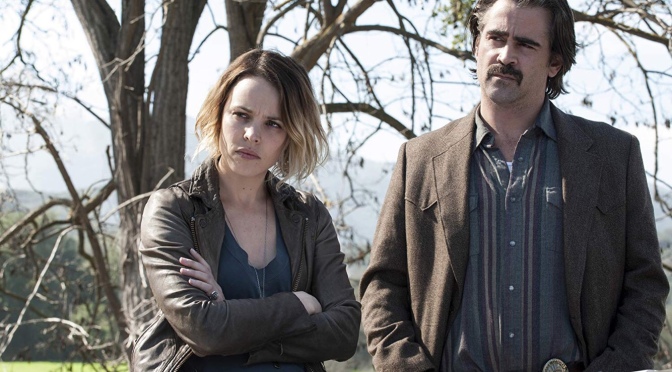 The first season of True Detective is amazing… The second season…

The first season of HBO’s True Detective was the epitome of a powerhouse: a great story, a great cast, great characters and character arcs, and amazing performances. It is award-winning, film-like, television in its truest form. The second season of True Detective consisted of eight episodes that are difficult to get through, even years later.

The season centers around the murder of Ben Caspere, a city official for the fictional city of Vinci in Southern California. He’s found dead on the side of the road with his eyes chemically burned and wounds to his genitals. As the season unfolds, it turns out that Caspere was helping a mob boss, Frank Semyon (Vince Vaughn), legitimize his business by funneling money into a rail project. But Caspere took all of Frank’s money and was ready to cut him out of the deal. Caspere also had dealings with men, including his business partners on the rail project, who were involved in a secret ring of sex trafficking. In the end, it’s discovered that Caspere was killed by a brother and sister who were orphaned when their parents were killed in 1992. Caspere and a few other high-ranking officers used the 1992 riots as cover for a diamond heist, which in turn helped them buy into powerful roles in the city.

The season is led by three detectives: a Vinci police detective, Ray Velcoro (Colin Farrell), a Ventura County Sheriff’s Office Criminal Investigation Division Sergeant, Ani Bezzarides (Rachel McAdams), and a California Highway Patrol officer and war veteran, Paul Woodrugh (Taylor Kitsch. Vaughn’s mob boss, Frank Semyon, is equally a lead on the show with the three detectives. The show’s issues for season two could almost be described as easily as rereading the first sentence in this paragraph. You don’t need to make McAdams a “Ventura County blah blah blah.” There’s an interesting and compelling reason to have it be three detectives from three different outlooks and such, but it gets insanely overcomplicated, as does every aspect of this entire season.

The season is constantly trying to tell this huge and elaborate story of corruption, but it can’t build on it too much without giving everything away. Even when it does begin to build to a good reveal, the story takes everyone in different directions and has to spend two more episodes building things back up. The first season worked well when it did similar things because the characters were more interesting, and the story worked well with the time jump. But this season tries to push the importance of things that we have no reason to care about. It constantly says, “Look at this thing! You should care about this because it’s unique or ‘important,’ and you liked this type of thing in season one.” But none of it is deserved, none of it actually matters, and it all becomes a mess.

By the end of the season (and having watched this season twice now), I can’t tell you all the details of the crime or how everything fit together. I also can’t tell you what the characters names were because I didn’t care about them. At least half of the cast of characters never meant anything, no matter how hard the show tried to give them importance. And even when they did mean something to the story, there is so much thrown in that you lose track and can’t remember what’s important and what’s not.

The one thing I will say that works for this season is the acting. Farrell, McAdams, Kitsch, and Vaughn ALL do everything they possibly can to save this show and to try to make it watchable. And I like watching them try–it’s the most entertaining aspect of the show, in all honesty. But in no way is it enough to save the show altogether. I wanted to do episode rundowns for all of season 2 of True Detective, but this season is one of the most difficult things in the world to get through. And I honestly wouldn’t wish it on anyone.

The second season of True Detective is available every HBO provider. As is the excellent first season. 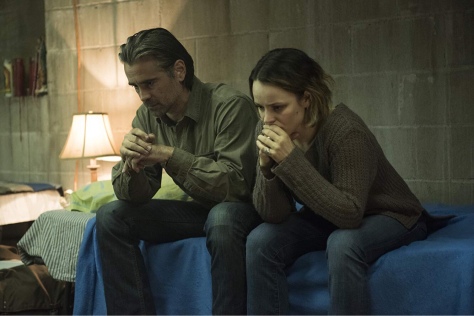 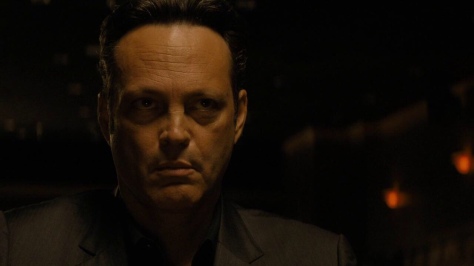 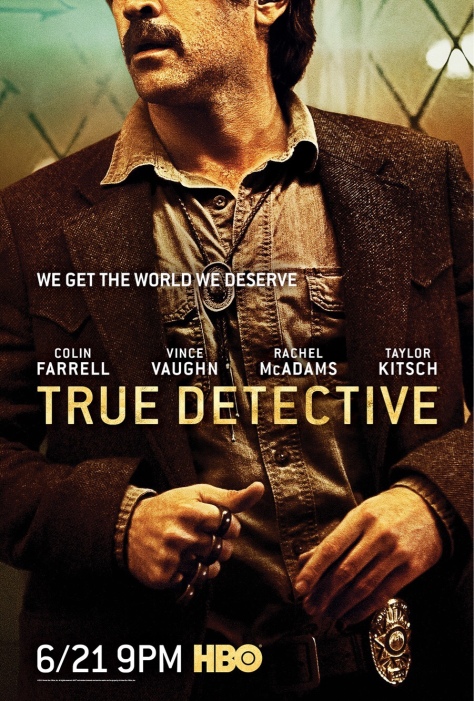