The Dark Knight has a long history that transcends comics, here are our favorite stories which were made for other media.

After 80 years, Batman has been featured in any and every type of media possible. While his bread and butter has always been comics, the Caped Crusader has been tackled by storytellers from every angle of media. We’ve narrowed those down to our 5 favorite Batman adventures that originated outside the comics.
(Some of these stories were later adapted to the comics, but each one was written first for other media.) 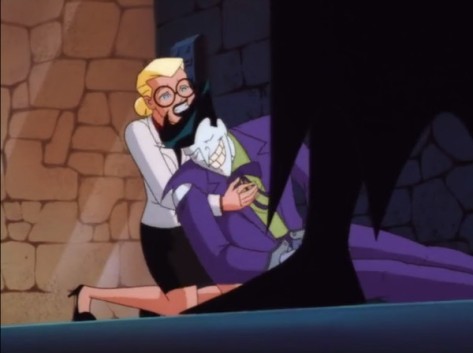 There have been plenty of times where TV shows and films have changed the structure of a story seen in other media, or introduced new characters that are then incorporated into the source material. But the cream of the crop has to be Harley Quinn’s introduction in Batman the Animated Series. Writer Paul Dini developed a character who was not only loveable and fun to watch as she fought Batman and his team, but also a character who became a fundamental part of the Joker’s story as well. Since her introduction, there have rarely been Joker stories where Harley hasn’t been at least mentioned, and she has, in turn, become a strong and well-loved character away from his shadow.

The final episode of the animated series, Batman: The Brave and The Bold is an intensely meta experience where Bat-Mite plans to end the show for something darker. Technically Batman stops him, but the best part of this episode is the end which features a line Batman delivers to young viewers. It’s powerful and a good reminder of the importance of superheroes and the hope they instill. It’s simple, but it’s a reminder that in the darkest times Batman is always there.

“And until we meet again, boys and girls, know that wherever evil lurks, in all its myriad forms, I’ll be there with the Hammers of Justice to fight for decency and defend the innocent. Good night.” 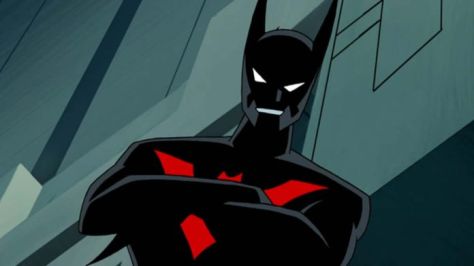 Batman is and has always been Bruce Wayne. Ask anyone who Batman is across the globe, and they can tell you that easily. But WB decided in the late 90’s to take audiences into the future with a new Batman, Terry McGinnis. Terry’s backstory became more complicated within the DC Animated Universe as time went on, but the three original seasons were compelling material. The show saw Bruce as an old man, guiding a teenage Terry as he learns to become Batman. After the series release, it became a welcomed part of the Batman Mythos, and Terry and the entire Batman Beyond universe would be incorporated into the comic book universe. 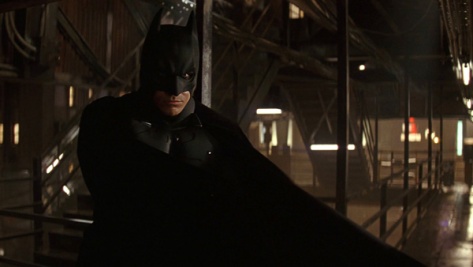 The Dark Knight may be the shining star of the Nolan films, but Batman Begins was revolutionary. It’s a Batman film where Bruce is barely in costume throughout the majority of the film. It’s a film that defined the idea of a “gritty reboot.” It’s a film that takes delicate care in truly developing the character of Bruce Wayne and why he becomes Batman. It takes a lot of queues from the Year One storyline by Frank Miller but still manages to tell its own story, one only previously alluded to on screen. Batman Begins proved that you could make a superhero film that didn’t feel like a “comic book movie” and still be successful. It may not receive as much praise nowadays as The Dark Knight, but it is truly responsible for redefining the landscape of film.

The third episode of Batman the Animated Series introduced Mr. Freeze and rewrote the character’s backstory forever. He was no longer just a thief with a freeze gun. Victor Fries was now a tortured man who was compelled to save his wife and seek revenge on the man that knocked him into the cryogenic chemicals. The episode helped the series gain momentum and won an Emmy for Outstanding Writing in an Animated Program. It helped establish that this wasn’t just some cartoon, this was a serious and compelling series that could tell deep stories and just happened to be animated. 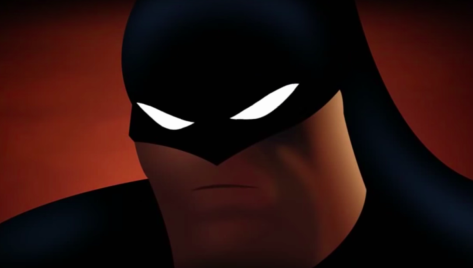